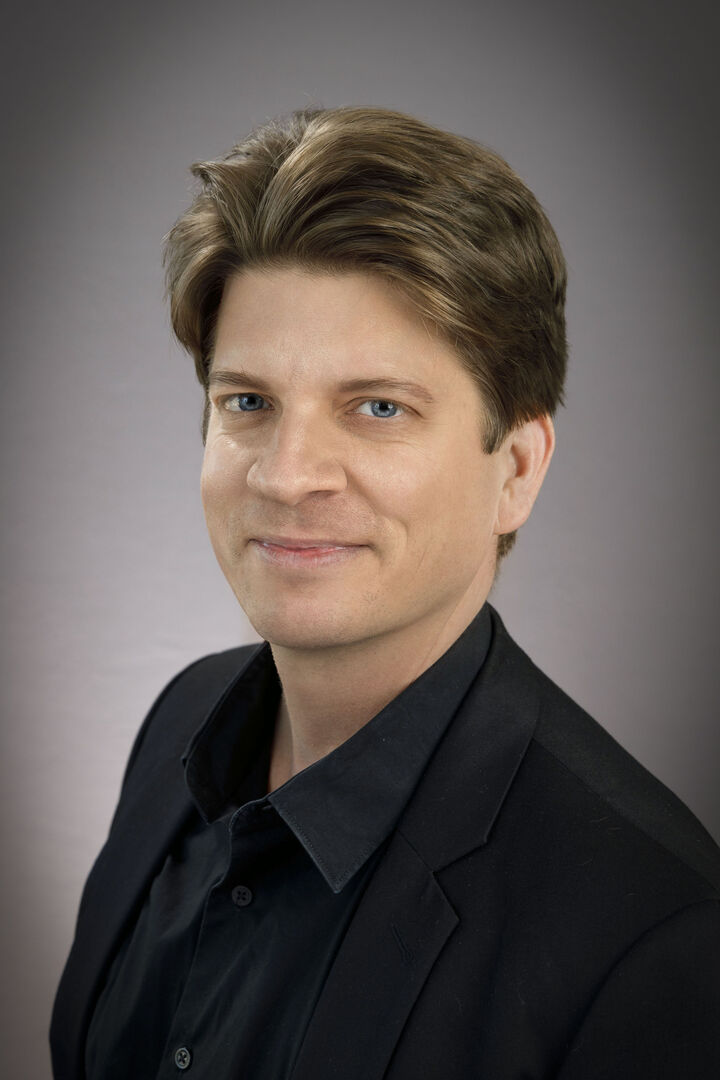 Consent to Contact
I consent to receive marketing content from JB Goodwin Realtors and licensed agents within. This includes, but is not limited to, relevant market reports, listing information, newsletters, and event info. Consent can be withdrawn at any time by clicking the "unsubscribe" link contained in any email.

Wesley was born on a thunderous night in Frankfurt, Germany many moons ago. A military brat, he had the opportunity to travel to a wide range of places, which allowed him to develop an appreciation for different cultures (and an insatiable craving for bratwurst). Wes became increasingly involved in the performing arts, hosting the International Film Channel Trivia game show, performing alongside the Chinese acrobats at the California State Fair, and writing and producing several plays. After receiving his bachelor's degree, his band signed a recording deal with Warner Brothers and he returned to Europe to record, tour, and practice his not-very-convincing English accent.

Wes eventually settled in Sacramento, CA where he opened a performance art venue and was commissioned to write several musicals for public theaters and private art schools, in addiction to directing after-school arts programs. After a fateful visit to Austin, the cultural richness and spirit of the city captured him and he decided it was time for a new chapter. (Realizing he could magically afford a house 5x bigger didn’t hurt much, either.)

Since arriving in Austin, Wes has composed music for film, video games, and commercials for various large corporations such as Scrabble, Walmart and Sandisk. In order to explore the city more, he joined a popular cover band which performs at corporate events, Spurs halftime shows, clubs and weddings around Texas.

When Wes began research the purchase a second home, a passion in real estate was born. What better way to satiate his need to learn something new everyday, see beautiful places, talk with inspired people, and be part of such a powerful time in other’s lives? Few things could compare with the rewards and fun of being able to help others "set the stage" for the next phase of their life.

Bringing together his multitude of diverse experience, Wesley believes finding a home is one of the most crucial and defining moments in an individual or growing family's life and is honored to help others find the perfect nest to start the next phase of their life.

Thank you for your inquiry.